The West Pier is a pier in Brighton 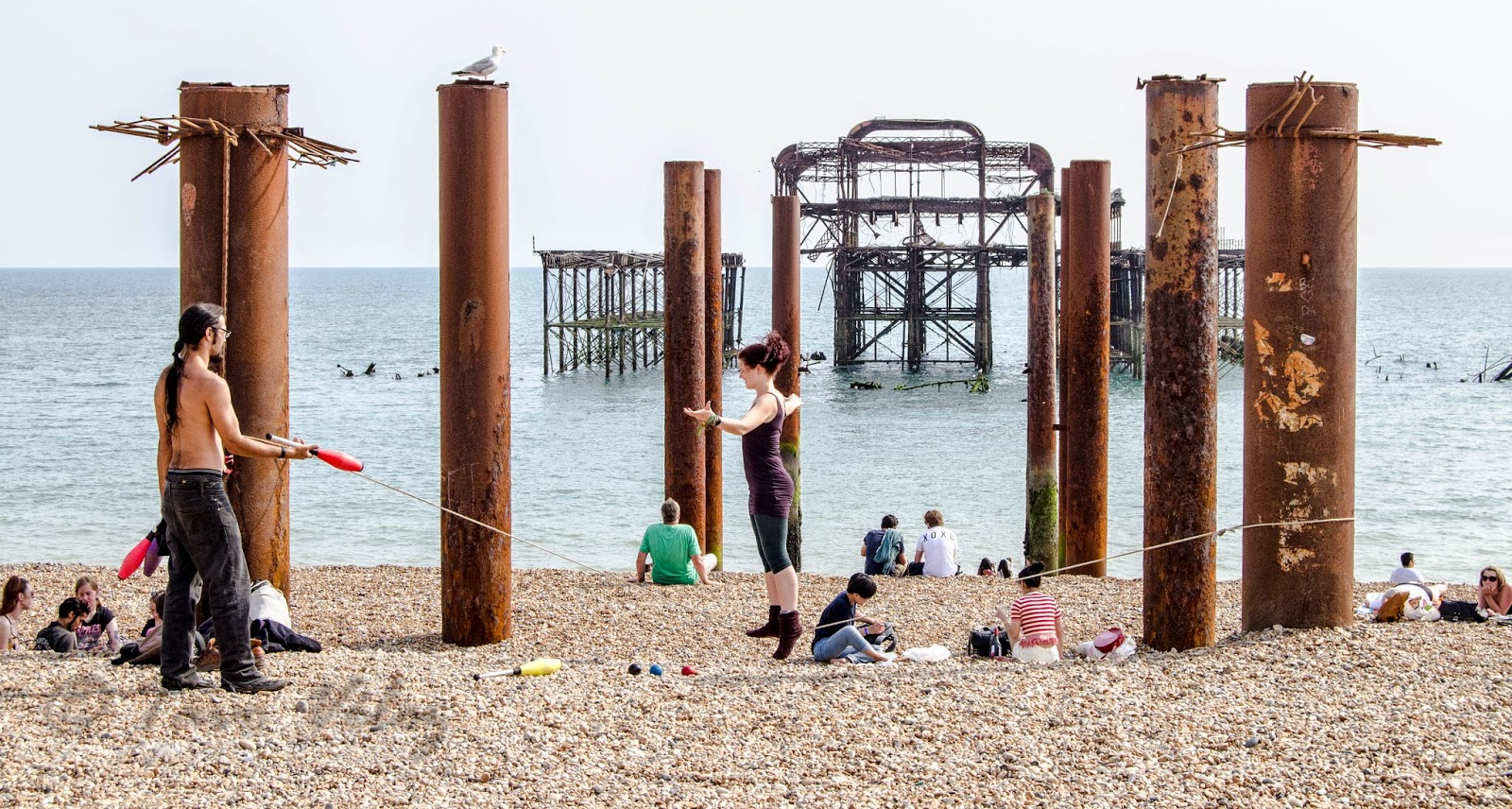 The West Pier is a pier in Brighton, England. It was built in 1866 by Eugenius Birch and has been closed and deteriorating since 1975. 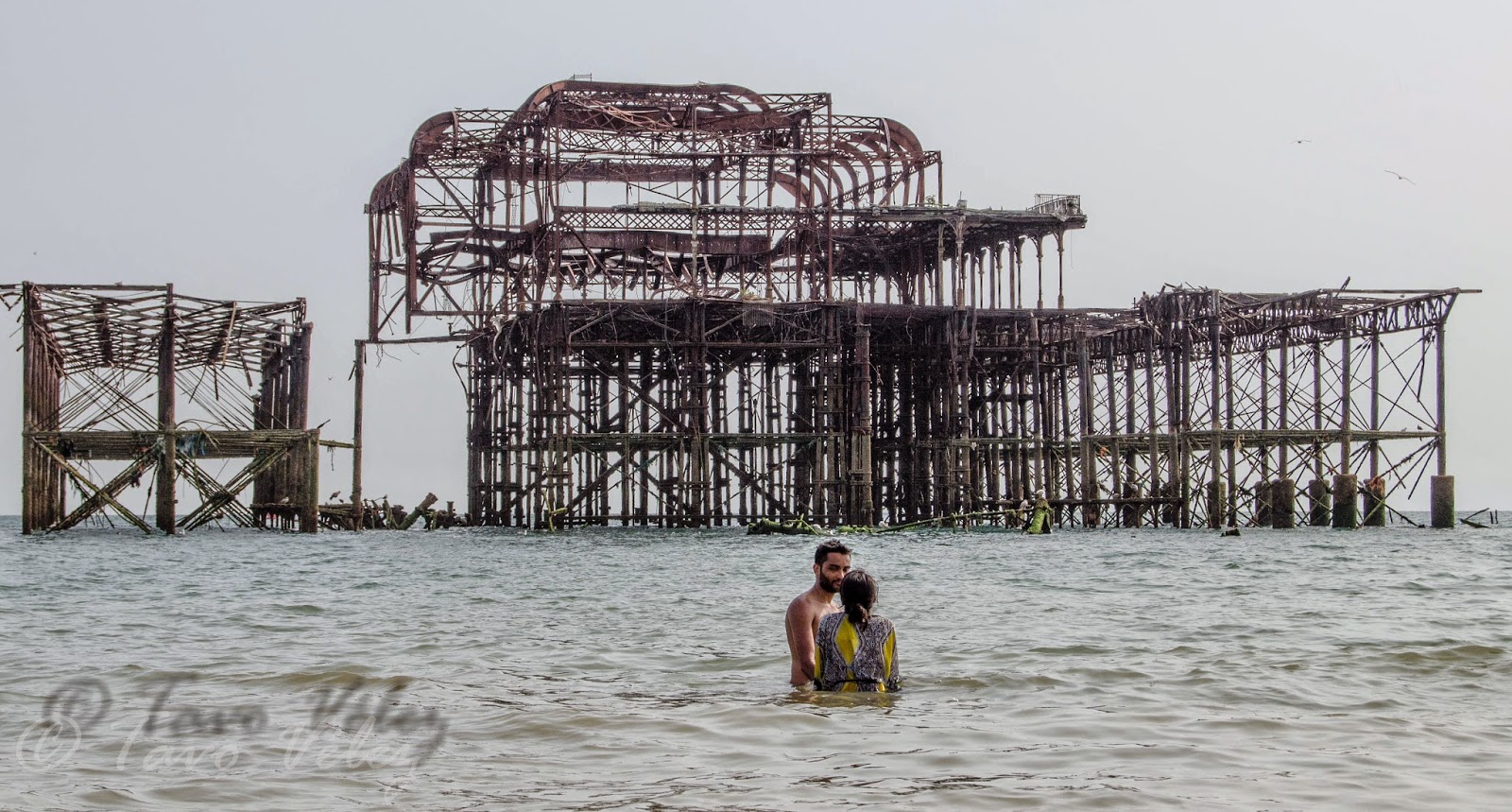 The West Pier had been cut off from the shore (partly deliberately, for safety reasons) since the early 1990s. A break was also caused by high winds in 1987, but the West Pier trust offered regular tours of it until the structure suffered a serious partial collapse during a storm on 29 December 2002, when a walkway connecting the concert hall and pavilion fell into the sea. On 20 January 2003 a further collapse saw the destruction of the concert hall in the middle of the pier. On 28 March 2003 the pavilion at the end of the pier caught fire. Fire crews were unable to save the building from destruction because the collapsed walkway prevented them from reaching it. The cause of the fire remains unknown, since fire investigators were unable to access the site for safety reasons. On 11 May 2003, another fire broke out, consuming most of what was left of the concert hall. The fire re-ignited on 12 May. Arson was suspected: the West Pier Trust refers to the fires as the work of "professional arsonists".