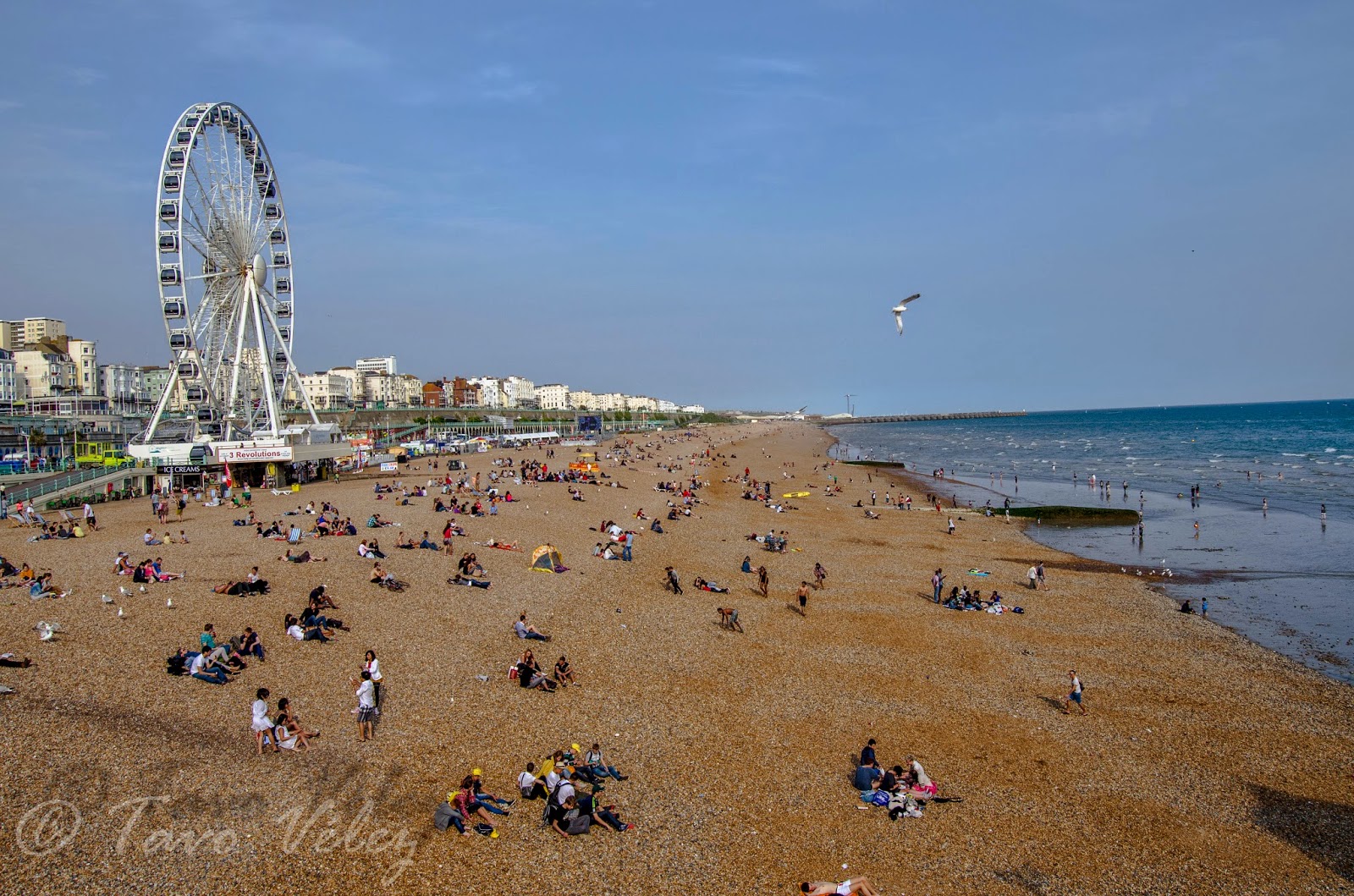 Brighton is a town on the south coast of Great Britain. It makes up half of the city and unitary authority of Brighton and Hove (formed from the previous towns of Brighton, Hove, Portslade and several other villages). Formerly part of the non-metropolitan county of East Sussex, it remains part of the ceremonial county of East Sussex, within the historic county of Sussex.
The ancient settlement of "Brighthelmstone" dates from before Domesday Book (1086). It developed in popularity as a health resort featuring sea bathing during the 18th century, and was used as a seaside getaway by the Prince Regent. After the railway reached the town in 1841, it became a highly popular destination for day-trippers from London.