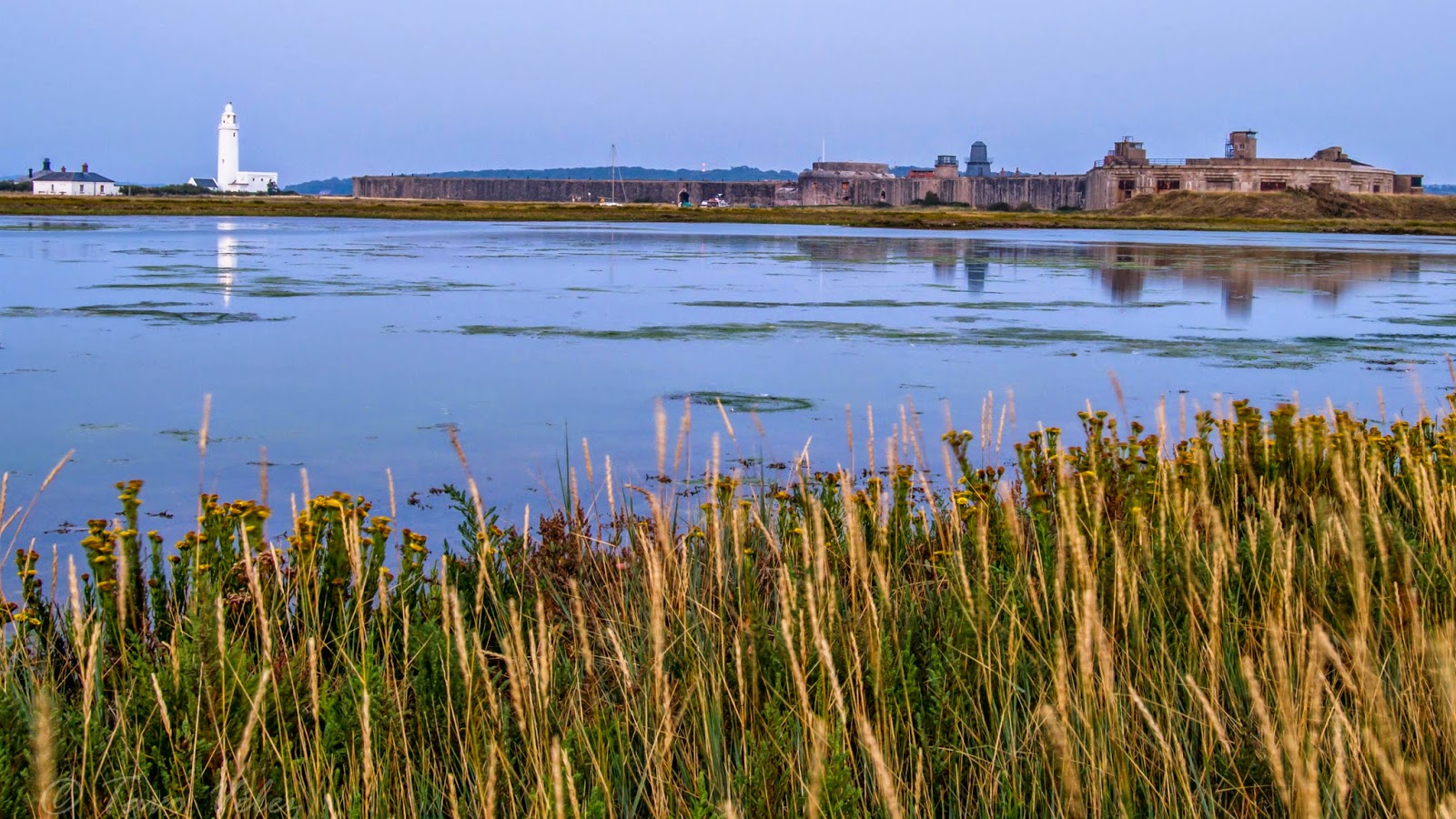 The first lighthouse at Hurst was the Hurst Tower, sited to the south west of Hurst Castle, and lit for the first time 1786. An additional and higher light - the High Lighthouse - was constructed in 1812.

These lighthouses were dismantled and replaced by two new lighthouses built in 1860. The first was the "Low Light" built into the rear wall of the west wing of the castle, which was superseded by the adjacent iron lighthouse in 1911. The second lighthouse was the "High Light" – the free standing Hurst Point Lighthouse built on the end of Hurst Spit between 1865 and 1867.